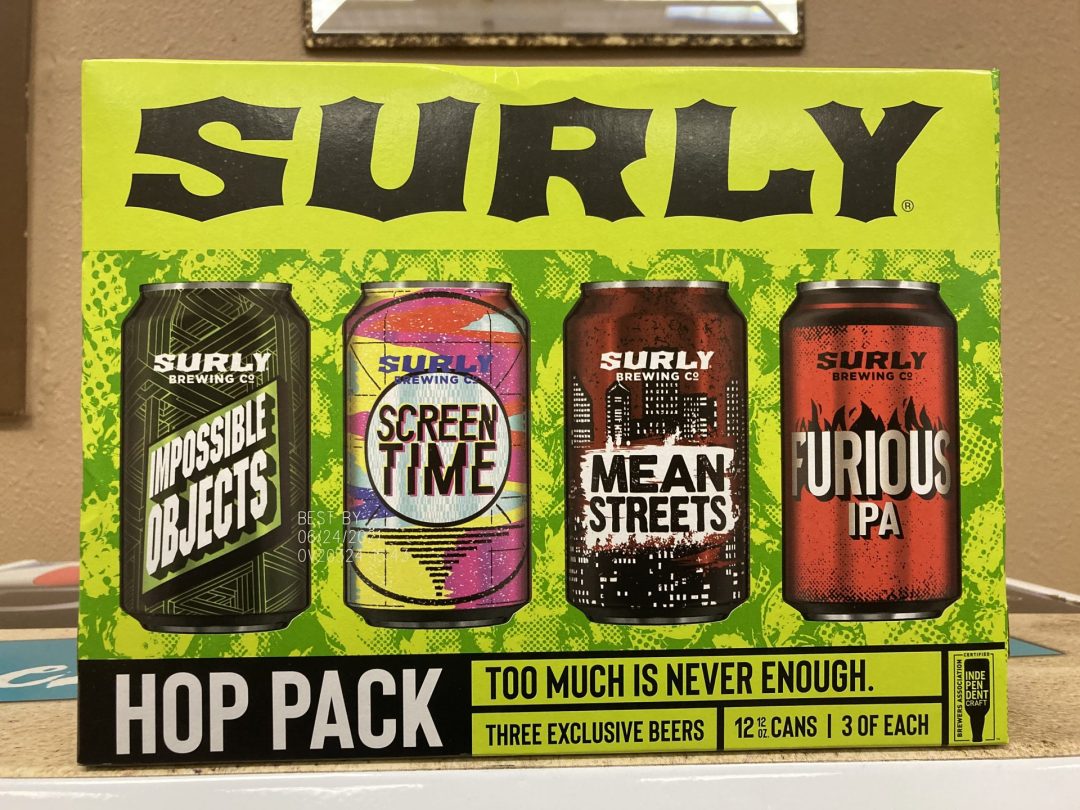 Some say our beers are too hoppy. To that we say, “Damn straight.”

The Hop Pack is the realization of this ideal. Our second variety pack of 2021 gives you all the hops you could ever want out of a 12-pack. Then we add more.

In addition to Furious IPA, these three brand-new beers make this the Hoppiest Place on Earth: